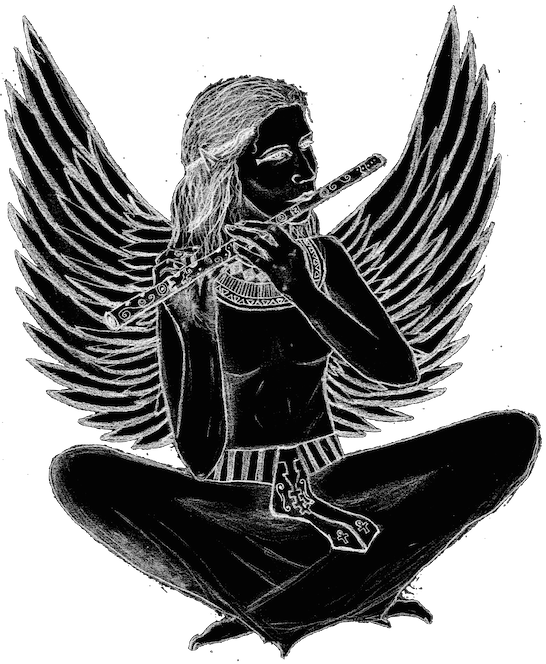 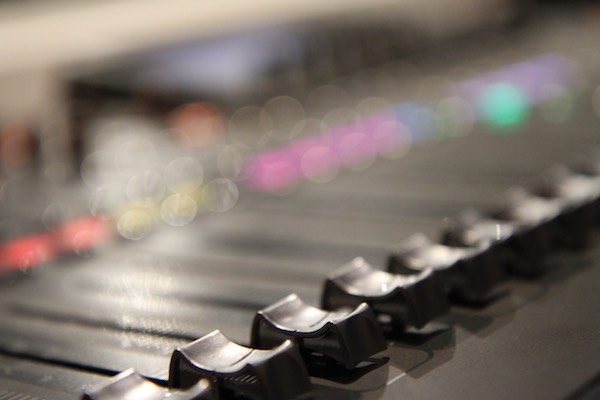 Request custom music or choose from an online catalog. Project requests can be as specific or as vague as you wish. Music can be created to accomplish specific goals or a vision can be developed based on your requirements.

Your recorded music mixed to supercede modern standards. A final mix is mixed to make your bass bump, your guitar pump or your vocal shine.

The final optimisation of your mix to prepare for distribution. A final master is prepared to sound amazing on all formats in all listening environments.

Michael began his music journey early in life when he got a multitrack recorder and discovered a passion for music production. Inspired by the innovative work of The Beatles producer Goerge Martin, audio experimentation ensued and blossomed into a life-long project to produce the best music imaginable.

The audio adventure solidified when he was awarded an honours degree in Music Production from Northbrook University. It was here that he was educated in the endless possibilities of audio production software Ableton Live and Avid Pro Tools. This was a revelation as the potential of these modern workstations were realised and a whole new world of technological musical expression opened up.

Michael is a skilled musician who has collaborated with many bands, artists and producers. He continues to do so as he embarks on musical adventures, currently in Euskadi, Basque Country. 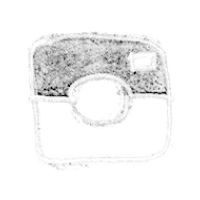 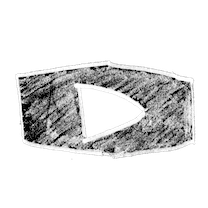 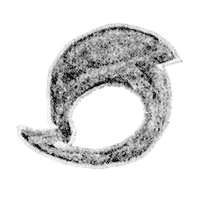 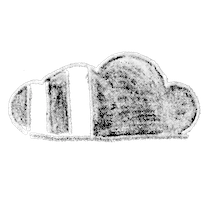 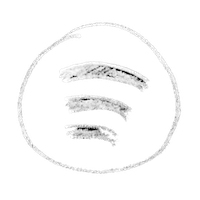